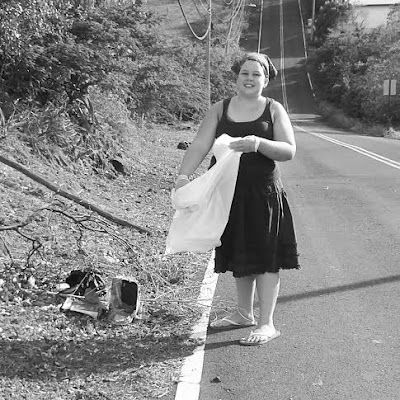 Ok so today I am talking more about my daughter and less about me. 'Cause well..you will understand.

Last August Nonni (11) came to me with a contest she had found online. She had long wanted a mermaid tail, you know the kind you can actually swim in! www.Finfunmermaid.com was having a Mermaid Mania contest and tails were the prizes! She was all in! She brought me the rules and what she had to do. To be honest I was working like a mad woman and this contest was pretty complicated and time consuming. But she was so excited how could I resist. So we entered the week long contest and I became not just an assistant but, video taker, sand tail maker, photographer and general advice giver. That said..Nonni was adamant that she create and do each days task her own way. She did not want changes to her essay or ideas.  She is a bit like her Mama..driven and stubborn LOL. She was required to do five things..one a day. Write and essay, draw a picture of herself as a mermaid, do a video, a service to the environment project, a photo shoot and a poster about her favorite part of it all. Turns out..we had a wonderful time making great memories! 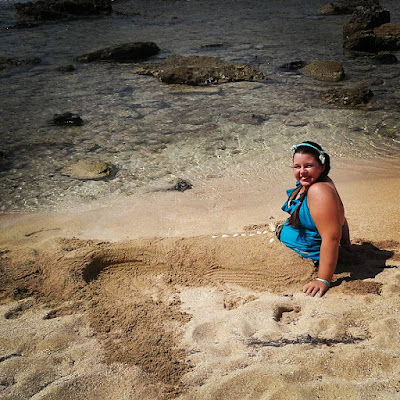 We had a particularly fun time with her photo shoot and video. As we were not one of the lucky families to already own a tail..we had to create one for Nonni. Thankfully we live were beach and sand is plentiful! Sandtail it was! It was so very fun, lots of giggles later we had a huge sand tail, photos and a fun video.

Each day one lucky girl won a tail for that days project..each day it was not Nonni. On day two Nonni came in to say she had just seen a stunning double rainbow and it was a sign..she was going to win! Come the end of the week she had not won a daily prize..still confident we waited for the results of the of the grand prize. This prize included..a tail and matching swimsuit for Nonni, and one for five of her friends.  A bag of fun treats for her too! A ride in a limo for her and her friends to a delightful pool party! All this filmed by the wonderful Fin fun crew. Did I mention..Fin Fun is in Idaho LOL? 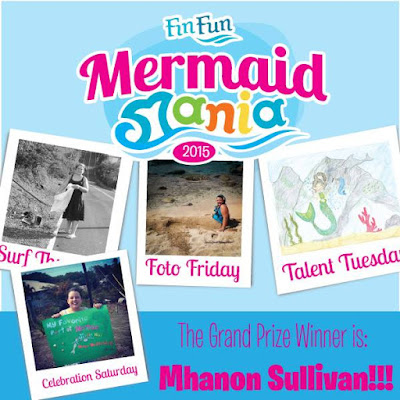 So..when Nonni came out to tell us she had won the whole kit and caboodle..we thought she was joking around. She was not!! She was over the moon..excited...beside herself. And...SO WERE WE!!
They called..yuppers amazingly wonderful folks and we decided that the week before her birthday would be perfect! So last Saturday we had our amazing party! We had such fun..even the Mama's got to swim with them..soooooo fun!! She had a blast, the crew were delightful and well..Nonni has never felt so special. We had a wonderful time treating five lovely daughter's of my coworkers to tails. Lets just say...wow..amazing..wonderful..joyful fun! Thank you Trina, Kelsee, Tanner, Steve, Caitlyn and the rest of the amazing crew! You made us feel so wonderful! You made Nonni a memory we will never forget! 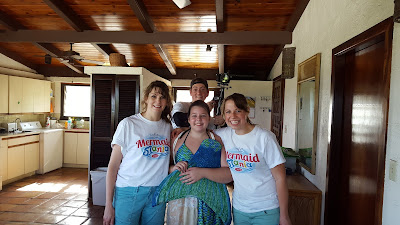 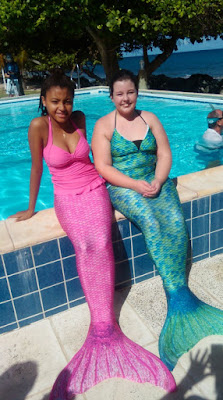 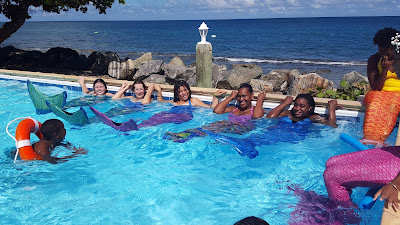 Now..before I close here is the hard part I need to write about today..cause well the rest was just a joyful piece of cake! I want to tell you why this amazing young woman so deserved this treat! Why it meant the world to me that she receive it. Here goes... 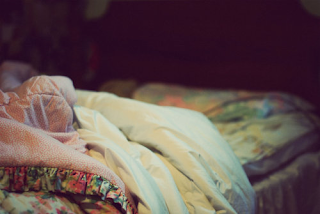 While I was receiving chemotherapy for five months, there were several days a week that I was too sick to move. We were homeschooling, k12ing fortunately so she was home with me daily. Thankfully no puking, but too sick to do much other than stumble to the bathroom and back. Nothing much was able to keep my attention. I was just trying to get through it. Now understand..I received help from many folks and have very strong feelings about how this all went down..I will address this in the next post. My kids and family were amazing and several very dear friends, but this is about Nonni. Every day she made sure I was comfortable and warm, she made sure that I had bits to eat every hour on those horrid days, as food in my stomach helped keep the nausea down. She loved on and cared for me, made sure I was safe and to be honest there is no way I could have gotten through it all without her loving care. Yup my young, sweet hearted daughter did all that, every day. She held me when I cried..when I was scared and loved me back to happy .She was my rock and held the strength that I would be just fine in the end.  For one so young, who didn't deserve to deal with all of that, but did so with such amazing grace....do I think she deserved this amazing prize??..yes I do. Do I know that someone else did also?..yes I do. Because the computer randomly chose her not once out of thousands of entrants ..but twice. Yup..twice! So this blog post is dedicated to my amazingly wonderful daughter Nonni! Whom I adore! Thank you sweetie for being my rock! Every single wonderful moment of that party was well deserved! I love you!

Ok..am a sobby wreck now. In part two of this post I will talk about it more. Hugs all and thank you again for joining me! So glad to be back!
Namaste xoxoxoxo
Posted by Unknown at 1:57 PM

You're both the bomb.

That is totally wonderful for her. What I like most about this story is the absolute faith she had that she would win this. I love moments like that. Huzzah to both of you!!!

So glad she won this! She truly deserved it!

I'm a sobby wreck too! What an amazing and wonderful daughter you have, Sarah. It's been great watching Nonni grow up over the years thru your blog but this story takes the cake...

And WOW, what an AWESOME contest and party. I've never heard of the company before and I'm so glad you shared that they were so awesome.

I'm pretty sure the double rainbow WAS a sign that big things were coming Nonni's way. And I think this is just the start.

Awesome post! If you are looking for nice and affortable new tail skins or complete tail sets and other mermaid products, please take a look at our collection: https://mermaidtailstore.com/

All contents Property and Copyright(c) 2000-present of Sarah Sullivan / Cottage Garden Studios. All rights reserved. You may not use my art in any form, photography, including all of my written work, without my express permission.
Thank you, Sarah

Promote Your Page Too 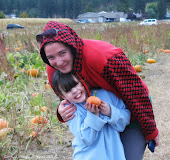